Places that are worth to see here in Slovakia

The school year ends in short time and the summer holidays are around the corner. Do you already have any summer plans? Because if not, then we offer you a few places that are worth to see here in Slovakia. Forming the border between the nations of Poland and Slovakia, the Tatra Mountains are the tallest range in the country of Slovakia. Most of the mountain range is situated well above 900 meters and its highest peak at Mount Gerlach rises more than 2,655 meters above the sea. Because of its altitude, the Tatra Mountains have become a popular skiing and spa destination in the country. Some of the most beautiful places to visit in the High Tatras include Popradské pleso, or Zelené pleso, that is perhaps the most beautiful and romantic place in Slovakia at all. Slovak Paradise National Park 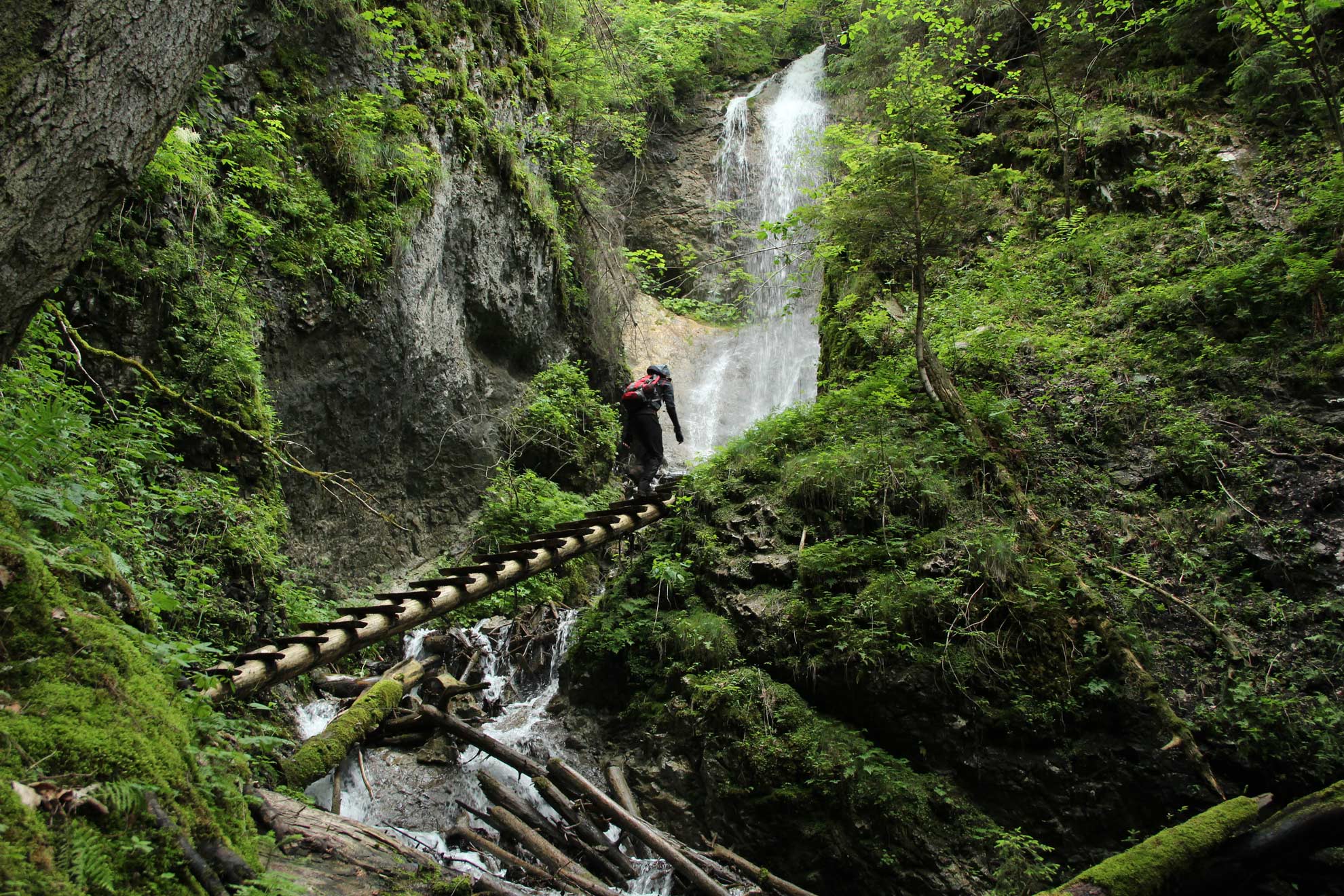 is a real natural jewel situated in the heart of Slovakia. It offers kilometers of trails along the forested mountains, lakes and waterfalls dotted with breathtaking views over the area (especially the one called Tomášovský výhľad).

Once there, never miss a visit to Dobšinská Ice Cave, which is definitely one of the finest in the country, or a trail through the impressive river canyon known as Prielom Hornádu. You can stay in Dedinky or Stratená if you decide to stay longer. The most notable attractions in the area that have brought countless visitors over the years are the caves that can be found just outside of town. You will find both the Demänovská Ice Cave as well as the Demänovská Cave of Liberty nearby. Slovak Karst is a national park and one of just two natural attractions inscribed on the UNESCO World Heritage List. It is a home to 712 caves which include some of the best caves in Slovakia. One of them is Domica Cave which is the biggest cave in Slovakia. Other points of interest include Zádielska valley, Jasov cave, Krásna hôrka castle or manor house in Betliar. 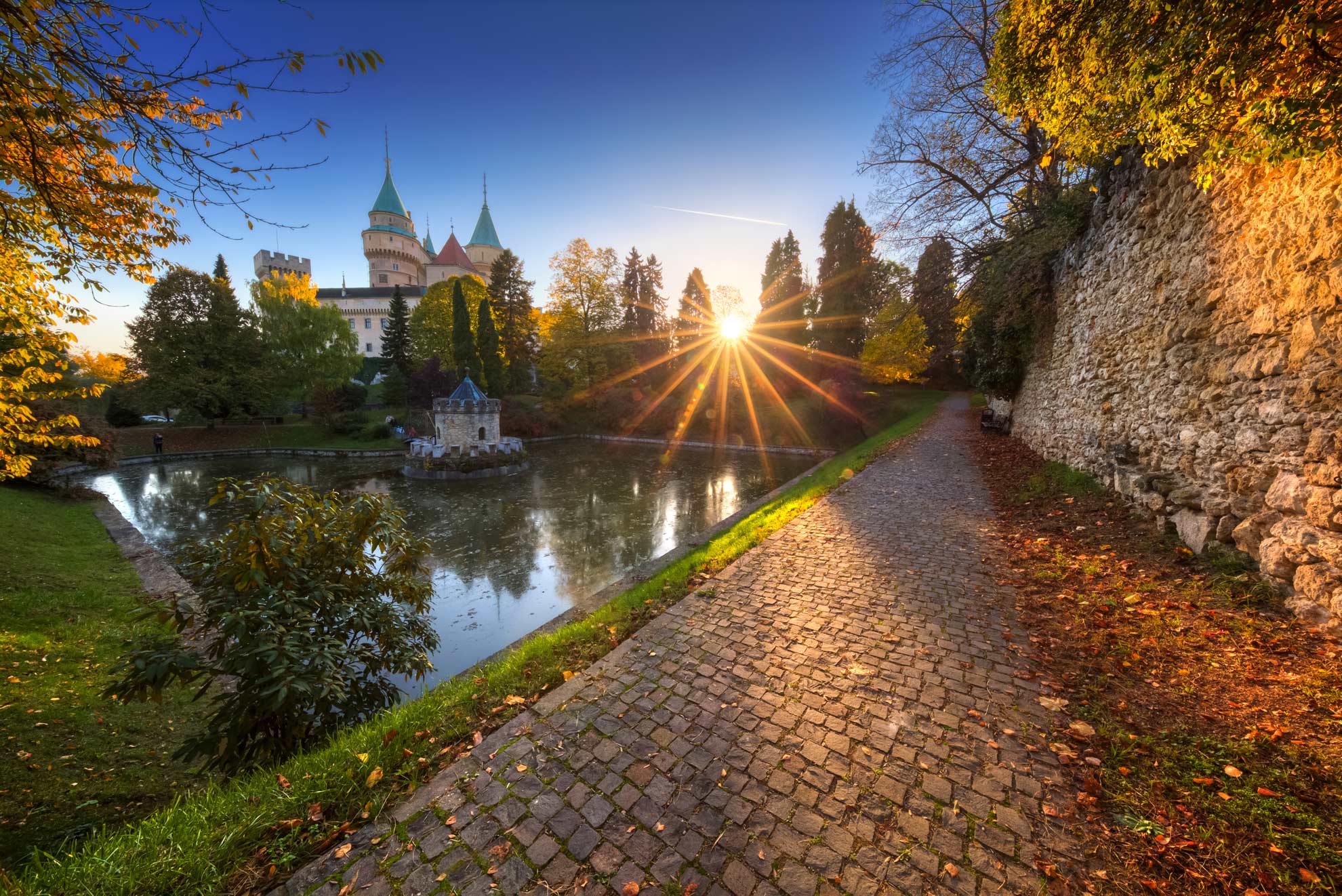 In the central portion of the country, you will find the historic town of Bojnice along the banks of the Nitra River. There are several notable attractions that can be found in the city. The oldest zoo in the nation is situated in Bojnice and the local Bojnice Castle is the most popular castle in Slovakia. So don’t sit at home at the computer and make nice memories with your family. Slovakia is full of beautiful places, and this is only a small part of what you can visit in Slovakia.

And have a nice holiday! ☺

Quiz for children: 1. Question: How many legs does a spider have? 2. Question: What is the name of the toy cowboy in Toy Story? 3. Question: If you freeze water, what do you get? 4. Question: What colors are the stars on the American flag? 5. Question: Where does the President of the United

Places that are worth to see here in Slovakia

The school year ends in short time and the summer holidays are around the corner. Do you already have any summer plans? Because if not, then we offer you a few places that are worth to see here in Slovakia. High Tatras Mountains Forming the border between the nations of Poland and Slovakia, the Tatra Mountains are

Ingrediens – Biscuits, bananas, chocolate, toothpick. Directions – We must make circles from bananas. So just slice them :). Put one slice of banana between two biscuits. Pierce it together with toothpick. You can make them how much you like. When we are done with this, we have to melt chocolate. If you want to

How should we celebrate this special day without mobile, when it is almost our second hand ? This year 6th of February, staurday is the day off! Let´s try it. There are some tips what to do : Go for a walk with friends or family. Try to spend one day without emails, chats, selfies,

Cookies are pretty much the best part of Christmas, right? And they are not just for Santa, there’s always a reason to whip up a batch of cookies during the holidays. Everybody loves to cuddle up by the fireplace with hot cocoa in one hand and a freshly-baked cookie in another. Although, sharing with cookies

Who doesn’t like sweets? I believe that everyone likes sweets, cakes, chocolate or candies. So let’s have a look at this easy recipe, which you can make to please your family or your friends. Yields: 12 Prep time: 5mins Total time: 25min YOU WILL NEED: 2 c. white chocolate chips 1 tbsp. coconut oil Yellow

To be immune means to be protected. So it makes sense that the body system that helps fight of sickness is called the immune system. The immune system is made up of network of cells, tissues, and organs that work together to protect the body. Healthy kids can help their immune systems by washing their

This Web page uses cookies, which are essential for ensuring its proper running, Internet services and the monitoring of page visits. Additional information.